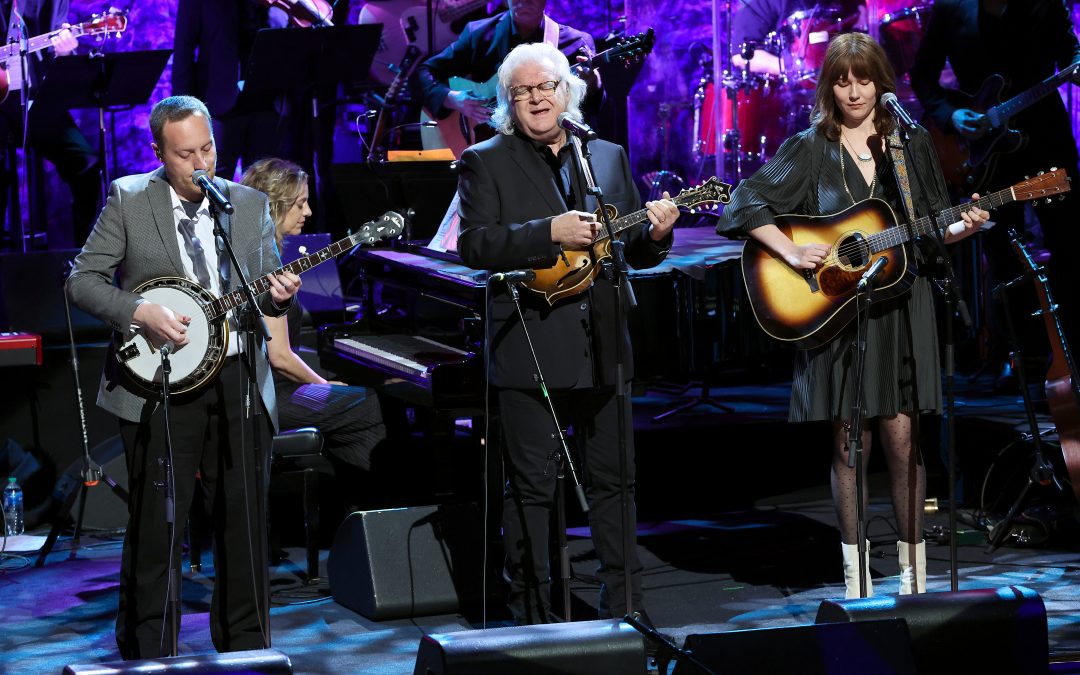 For a recap video and written account of the night, visit https://www.countrymusichalloffame.org/hall…/current-class