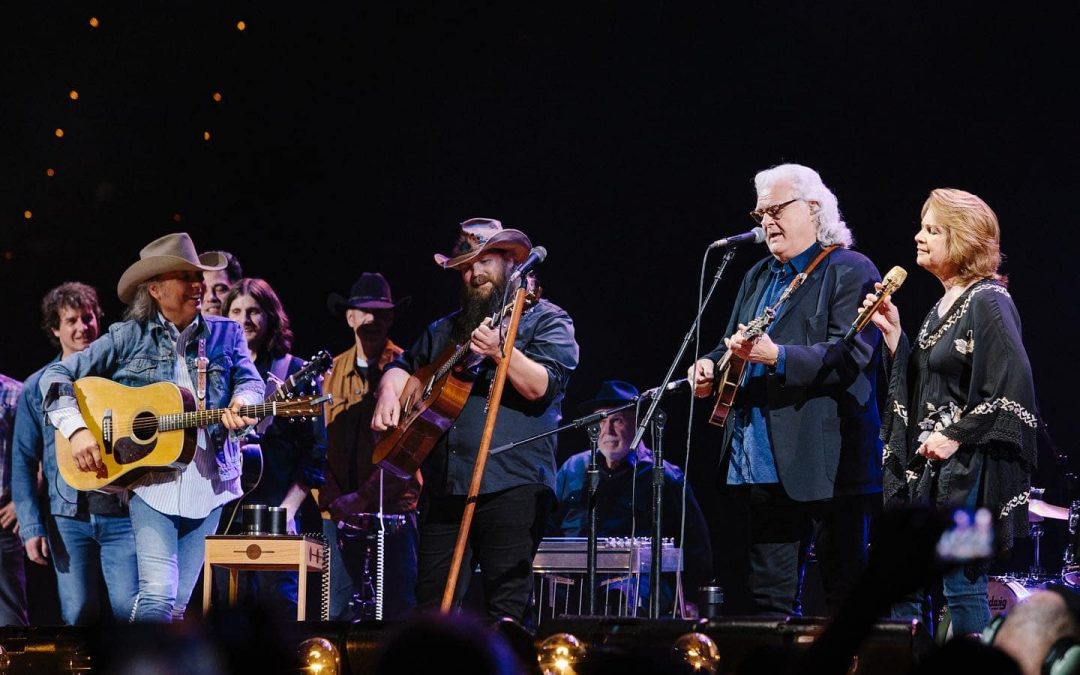 The one night only concert held at the University of Kentucky’s Rupp Arena on Oct. 11, 2022, was headlined and organized by Johnson County native Chris Stapleton and featured fellow eastern Kentuckians Dwight Yoakam and Tyler Childers. Two more eastern Kentucky artists – Ricky Skaggs and Patty Loveless – made surprise appearances. Skaggs and Stapleton sang “Bury Me Beneath the Willow” before Loveless joined them in performing “Coal Minin’ Man.” It was a wonderful evening that brought the whole state of Kentucky together, it seemed, as the sold-out concert helped raise $2.5 million and counting for Eastern Kentucky to recover from the recent devastating July floods.