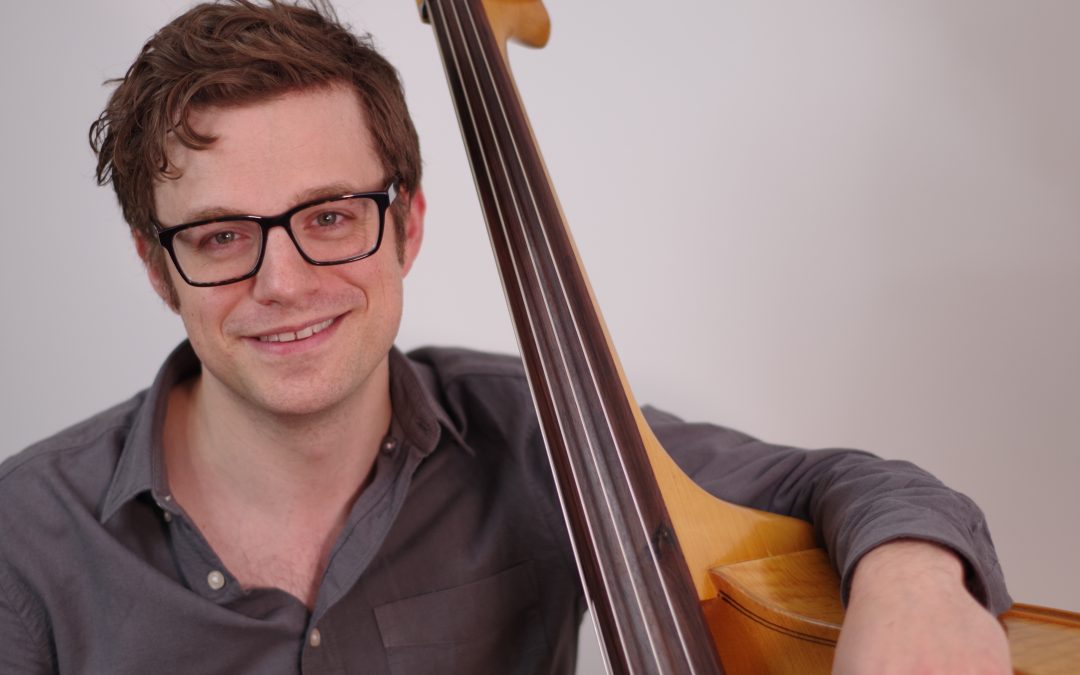 A native of Southwest Missouri, now Texas-based Gavin Kelso began his musical journey on the bass guitar while in his early teens, and shortly thereafter became a busy member of the Four-State Area’s community of professional musicians. During this time he also found his first true musical love – the double bass. Upon graduation from high school, he received a scholarship to attend the University of North Texas, where he studied with master performer-pedagogues Jeff Bradetich and Lynn Seaton in the largest double bass program in the world. In 2013, Gavin was a finalist in the International Society of Bassists Jazz Competition, where he was also given special recognition as a composer. He has performed with a wide array of artists in as many genres throughout North America, Europe, Asia, and Australia. We are excited to welcome Gavin to the band as the bass player for Kentucky Thunder.