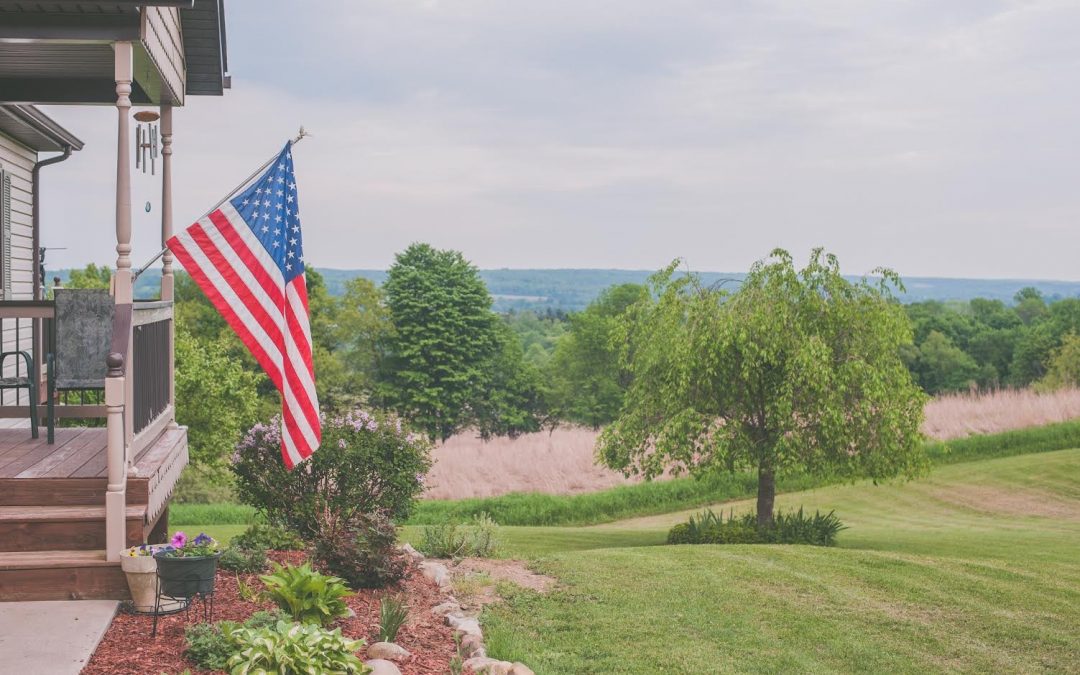 “I’m so thankful to be living in the greatest Nation on the face of the earth, the United States of America. With all of the political unrest, rising inflation, and all of the things about each other that we don’t agree with, there is still a whole lot about each of us that we do agree with. Our Founding Fathers gave their homes, farms, jobs, and even their lives so that they could birth a new Nation to give to us. And I’m sure there were things about each other way back then that they didn’t agree with either, but the price of freedom and liberty surpasses all of our disagreements.

This Fourth of July, take a moment and thank the God of Providence, the God of the Bible that General Washington prayed to many times for deliverance from tyranny. God stepped in and ultimately gave the Patriots victory in the Revolutionary War giving us our Nation…America!!”  –Ricky Skaggs