RICKY SKAGGS REMARKS ON THE PASSING OF RALPH EMERY 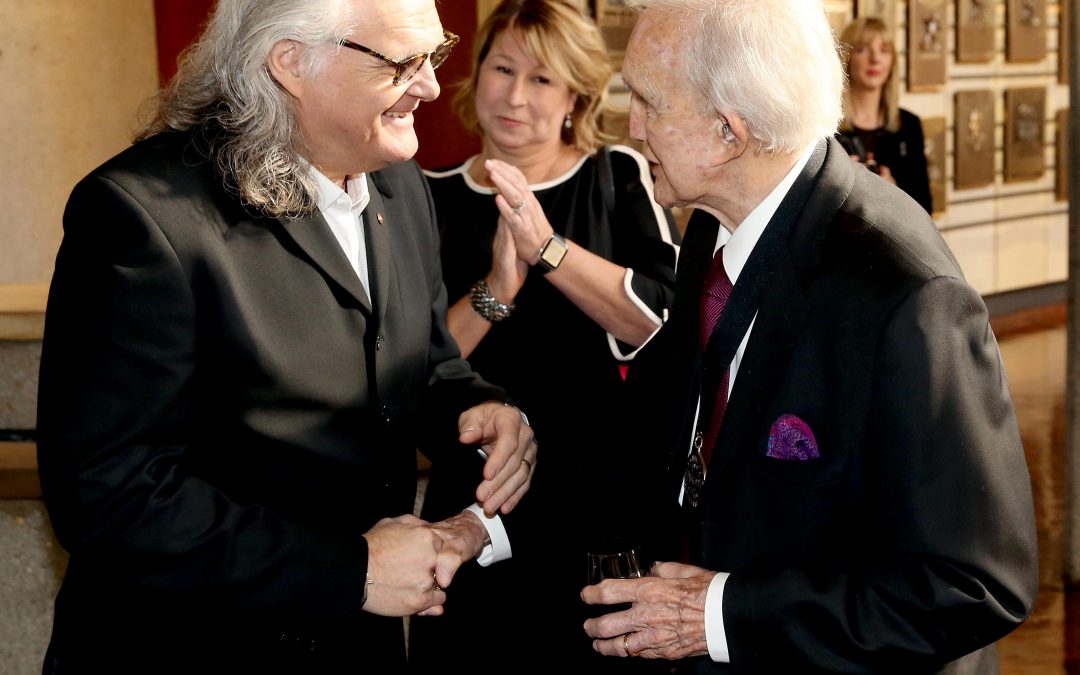 “I was very saddened to hear of Ralph Emery’s passing. He did more to promote country music than anyone I know. First of all, his late night radio show on WSM was heard from coast-to-coast and border-to-border, but his ‘Nashville Now’ television show on TNN was the biggest boost country music ever had. People were buying satellite dishes all across North America just so they could watch Ralph’s TV show. All of us wanted to be on his show, and if you were lucky enough to be asked to host the show, which I did quite a few times, that was a big deal. He was my friend, he loved my family, and we all loved him. Gone but never forgotten. Thanks Ralph.” –Ricky Skaggs

Photo Credit: photo by Terry Wyatt/Getty Images for the Country Music Hall of Fame and Museum