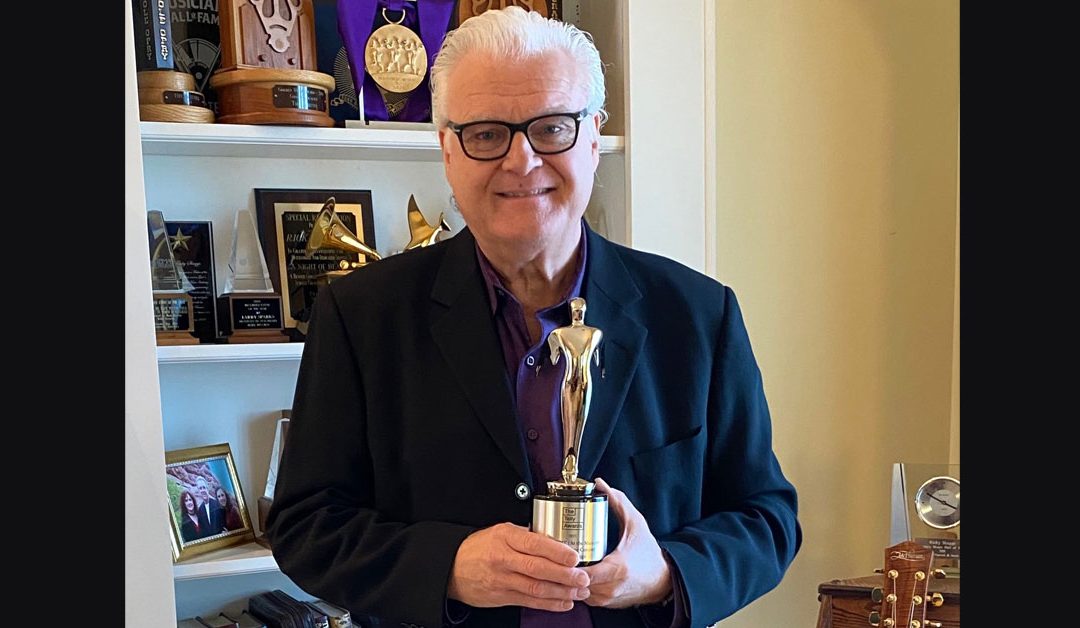 The Country Music Hall of Fame® and Museum’s BIG NIGHT (At the Museum), the most ambitious digital program in its history, has been recognized in the 42nd Annual Telly Awards. Written, directed and produced by museum staff, BIG NIGHT is the Silver Telly Winner in three categories­­­–Online: Concert, Online: Not-for-profit and Fundraising and Online: Museums and Galleries.

On October 28, the Country Music Hall of Fame and Museum debuted BIG NIGHT (At the Museum), a much-needed fundraiser in support of the institution’s Coronavirus Relief Fund in partnership with YouTube. During BIG NIGHT, viewers witnessed thirteen, special performances that were staged and filmed in the museum’s galleries and performance venues during the institution’s temporary closure. For these performances, curators safely removed historic instruments from their exhibit cases and placed them in the hands of today’s music masters, who embraced the rare opportunity to play them in support of the museum.

From its premiere to present, BIG NIGHT (At the Museum) has attracted over 4 million viewers and raised more than $1.1 million for the nonprofit museum’s Coronavirus Relief Fund. BIG NIGHT is available for free, on-demand viewing on the museum’s YouTube Channel.