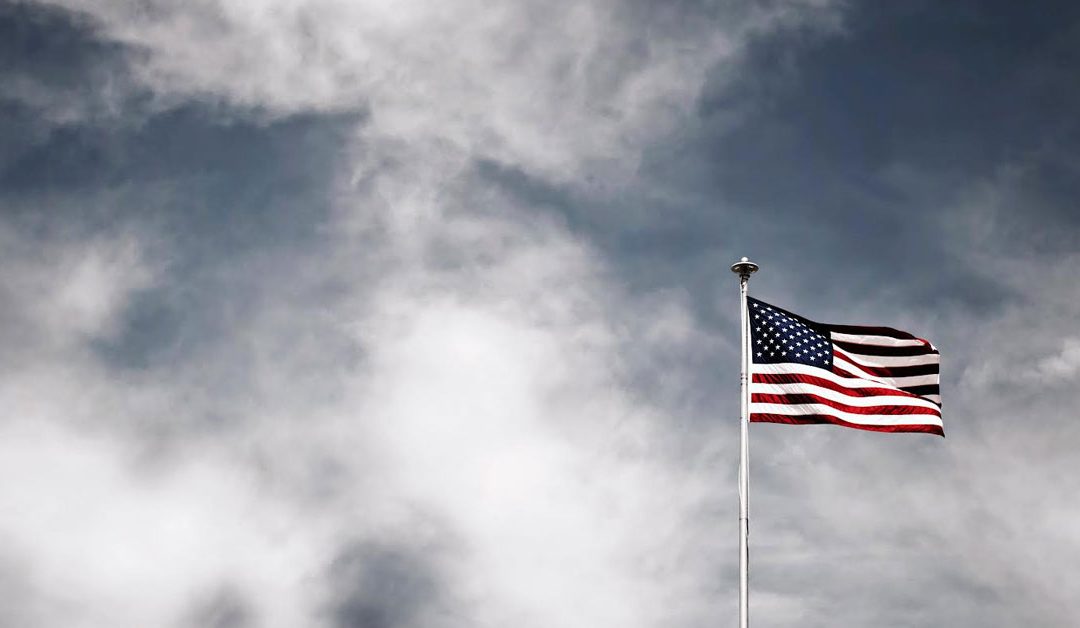 “Me and Kentucky Thunder were in Calgary, Alberta. We had just performed at the Canadian CMT Awards show the night before. We all had early flights back to Nashville the next morning. The band’s flight was 30 minutes earlier than mine. I finally boarded the plane, got my reading materials out and was ready for a long flight. I realized we had been sitting there for a pretty good while. Up front, I could hear the pilots talking to the tower and gate agents. I couldn’t hear well enough to know exactly what was going on, but in my Spirit I knew something wasn’t right. In a few moments the gate agent came back on the plane and said that our flight had been cancelled and everyone was to get off and go to the American counter for more information. Well, when I got back into the gate area, I saw inside one of the restaurants that people had gathered around the television listening to the news and watching what was going on live. I said, ‘Oh my God, one of the Trade buildings has been hit by an airplane.’ It didn’t feel like it was just an accident either! ‘Planes just don’t fly into buildings by accident,’ I said to myself. It wasn’t long after that I saw the band coming back into the airport. Their flight had been turned around and sent back to Calgary. All air traffic had been shut down from going into the U.S. While we were all there at the restaurant talking, the second plane flew into the other tower. We all knew by then that this was no accident. This was a planned act of terror, no other way to explain it. But why? With no flights going out for the near future, and nobody could leave and cross the border back into America, we were stuck there. We called home to our families and let them know we were all right. We prayed for the precious people in New York City and especially those trying to get safely out of the Trade towers. It was horrific to see this happening live. We felt so far from home. It was a very scary and uncertain time in our world right then. One I’ll never forget.” –Ricky Skaggs